What is the character of our country? 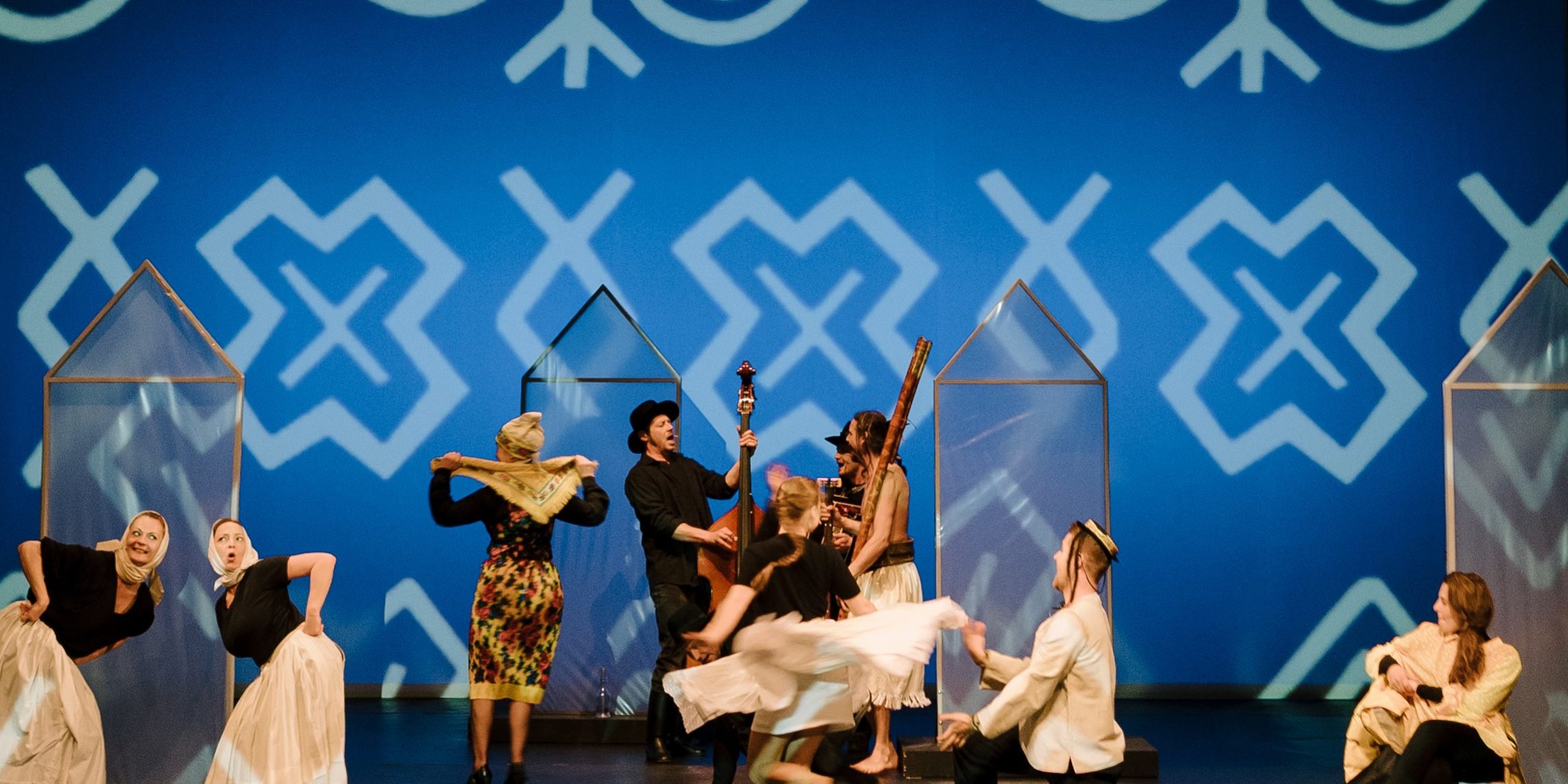 What is the character of our country? Can we learn from history? Slovak theatre raises burning questions. Come and reflect on them at ITF Divadelná Nitra.

DNot a heavy-footed classic, but contemporary theatre for today’s spectator. On Friday, 1 October, the festival will open with War and Peace by the Drama company of the Slovak National Theatre, featuring an excellent cast including Milan Ondrík, Ján Koleník, Jana Kovalčíková, Martin Šalacha, and Ingrid Timková. Their rendition breathes life into one of the greatest works of world literature, Lev Tolstoy’s famous novel, in a dynamic theatrical piece replete with contrasts under the baton of director Marián Amsler. A chance to look into the Slovak past, holding up a mirror to our current society, is offered in The Tinker, a comedy by the Andrej Bagar Theatre in Nitra. It tells of the life of the 19th century Slovak intelligentsia in multicultural Hungary. Impartial, provocative, and filled with lively humour – such is the autobiographical production Borodáč or Three Sisters by the State Theatre Košice. In it, director Júlia Rázusová seized the story of the progenitor of Slovak theatre Ján Borodáč. The spectator finds himself at rehearsals for Borodáč’s production of Three Sisters in 1952, considered his masterpiece. Theatre LAB´s Lebensraum is the first-ever Slovak staging a politically controversial play by contemporary American dramatist Israel Horovitz, which becomes a mature and confident intimate piece in the hand of Quisová. Piece presents a fictitious situation where the German chancellor offers Jews to return to the land of their forefathers. A story of two women and one Šumiac bonnet – that is one way to summarize the The Bonnet, a production brought from Zvolen by Jozef Gregor Tajovský Theatre. Under the sensitive and playful direction of Peter Palik, The Bonnet is also much more – a suggestive and multi-layered piece about traditions, the Slovak woman’s identity, our nation’s mentality, and the character of our country.

Tickets to shows can be purchased online via GoOut and from 6 September 2021 at the festival box office (bod.K7, Štefánikova trieda 7) on working days from 3.00 PM to 5.00 PM. Given higher concerns for health and safety, the organisers recommend visitors purchase their tickets online.

All performances and events of the main and accompanying programme here.

Intense work on productions for the Be SpectACTive! Project
26. September 2021