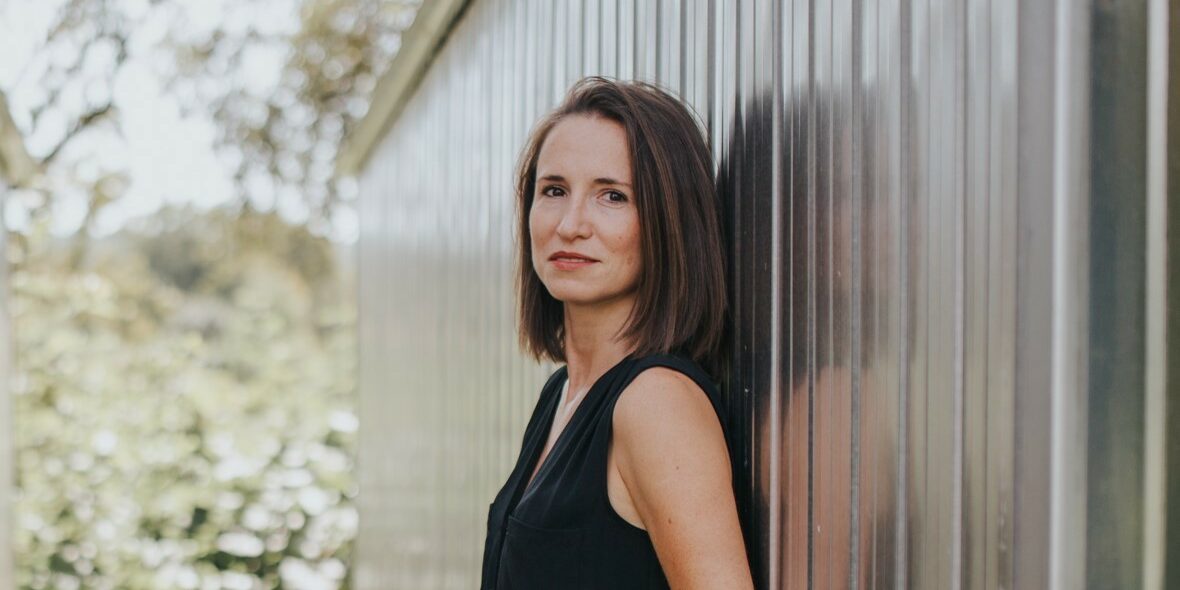 The Slovak section of ITF Divadelná Nitra’s main programme will be curated by puppeteer, performer and director Mária Danadová. As such, she will steer the course of the programme of this year’s festival, subtitled Fragility, with foreign programme curators – dramaturge and translator Martina Vannayová, theatre scholar and director Ján Šimko – and the accompanying programme dramaturge, theatre critic Miroslav Zwiefelhofer.

Mária Danadová is a puppeteer, performer and director. She studied puppet theatre at the Academy of Performing Arts in Bratislava and Prague. In 2020 she earned a PhD at the Theatre Faculty of the Bratislava Academy. She collaborates with several theatres and independent companies, including Pôtoň Theatre (Emperor of America, Miracles), Honey and Dust (Beauty and Filth, Dark night +/– Paintings for deer), the Bratislava Puppet Theatre (Mauglí, Invisibles), and others. She is a long-time tutor of the workshop ‘From corporeality to material and back’, exploring the subject – object relationship and developing creativity and creative thinking through work with the object. Since 2011 she is an editor and director of literary-dramatic art for the Slovak Television. With Monika Kováčová, she is artistic director and performer in the independent theatre company Odivo, which makes innovative original productions and puppet theatre projects for audiences of all ages. Over the past eight years, they have performed at more than 70 Slovak and international festivals.

Mária Danadová has garnered several awards at international festivals (Poland, Bulgaria, Bosna and Herzegovina, Serbia, Croatia, Czech Republic), a nomination for the DOSKY Theatre Award 2019 for her concept and direction of Inivisibles in the category Outstanding Achievement in Drama. The production Emeperor of America by Pôtoň Theatre and Studio 12, where she performs and for which she co-authored choreography, earned the DOSKY Theatre Award 2018 in the category Best Production. The multimedia puppet performance Lightbearer by Odivo company is currently nominated for the Theatre Makers Academy Award for Best Production of the 2020/2021 season.