Open Archives of Divadelná Nitra have found a new home! 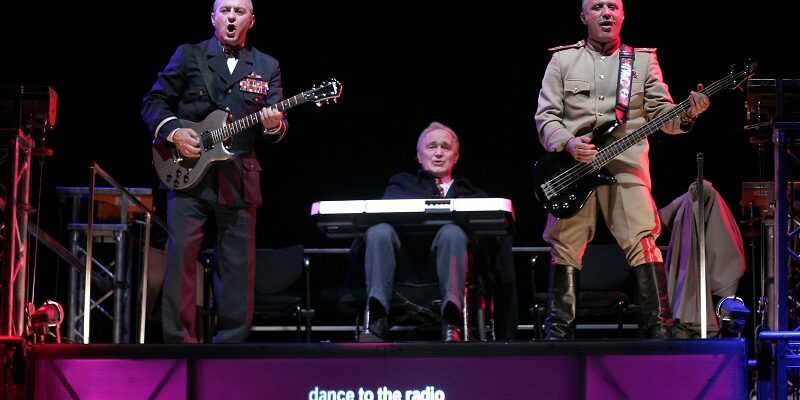 In a new space in the Divadelná Nitra Association’s venue bod.K7, the public can now borrow and study documents collected since the earliest days of the International Theatre Festival Divadelná Nitra until the present.

These valuable documents will be housed in the authentic space of a former bank vault, once based in the building of today’s bod.K7 culture space.

For an overview of available materials, visit the DNArchives website (click HERE). By opening its video database and library, the Association hopes to create a pleasant space for scholarship to students, university and high school lecturers, and researchers in scenic art and other fields in the arts and humanities. These materials will be of good use especially to theatre critics and historians, but they also provide unique impulses and inspiration to practicing theatre artists.

The rejuvenation and physical opening of the Open Archives of Divadelná Nitra will also be marked by the first event in the Open Archives series, scheduled in bod.K7 on Thursday, 21 April 2022 at 6.30 pm. This series of events aims to remind spectators of the most important productions featured in the main programme of the International Theatre Festival Divadelná Nitra that continue to resonate with current social themes. The first of these will be Transfer! directed by Jan Klata, staged in Nitra in 2007. The event will include a video screening of and discussion about the production, labelled by critics as the most important piece of the decade. It tells the stories of individuals from the Polish-German borderland and Lithuania under the eye of the Big Three (Churchill, Roosevelt, Stalin), who simply draw a line across the continent and move thousands of people from country to country.

The Archive is open to the public regularly on Tuesdays and Thursdays from 2 pm to 4 pm by prior appointment via e-mail at archivy@nitrafest.sk or via phone at 0903 55 44 75. 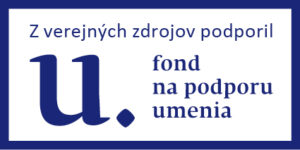