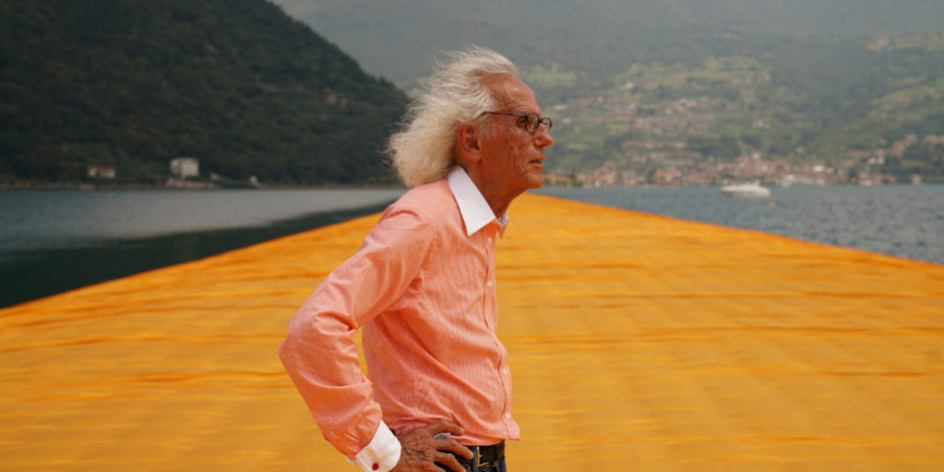 World-famous Bulgarian native Christo, by his full name Christo Vladimirov Javacheff, died in New York on Sunday 31 May 2020 aged 84. His art, which saw him elaborately wrap buildings, landmarks and objects, was once also an inspiration to us – joining a number of Slovak artists from Nitra, we presented an installation titled Lo! in 2011. 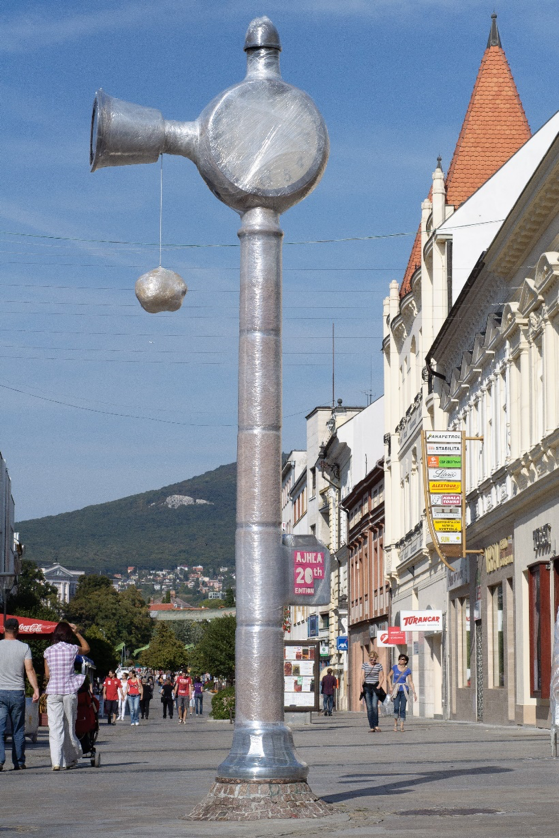 Christo was known for his monumental installations, especially his wrappings of sculptures and buildings. Some considered him a mere show-man, and relegated him outside of the world of art. However, there is no denying his work was unique and his method unlike that of anyone else. Christo made numerous projects in collaboration with his lifelong partner Jeanne-Claude. Their joint projects were highly demanding. Besides the execution itself, they required permissions from local councils and owners, procuring which was often no easy task. This is why some projects could take years until completion. 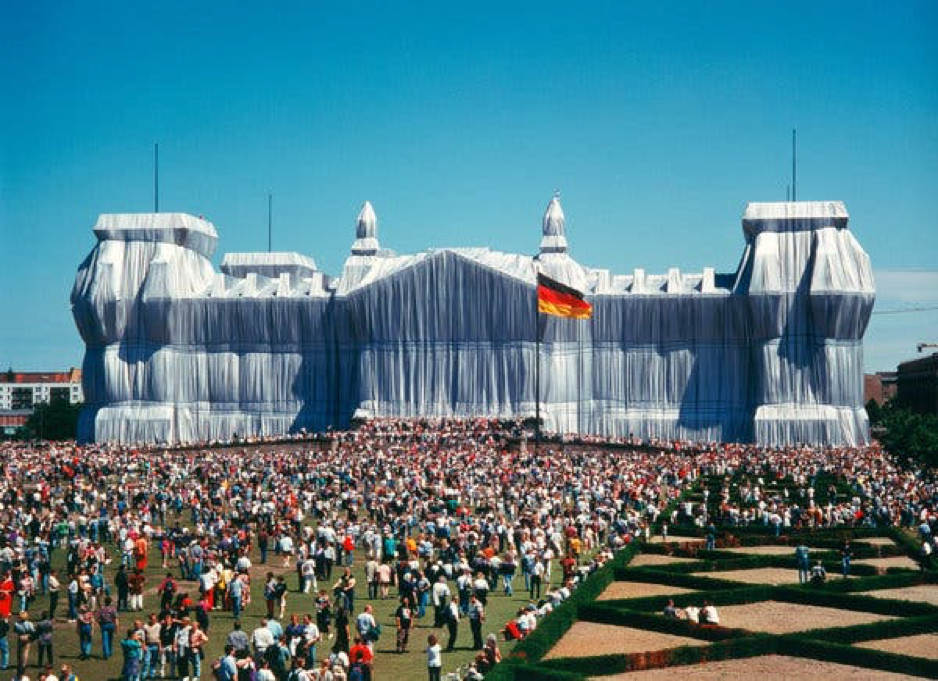 Christo was born on 13 June 1935 in Gabrovo, Bulgaria. In 1952 he entered the Academy of Arts in Sofia to study painting. In 1956 he was fortunate to witness the modern work of European painters exhibited in Prague. He visited the city at a time whenthe Communist regime shed much blood in ruthlessly suppressing the uprising in Hungary. The Soviet hegemony had brandished its rules, but Christo was not willing to bow. One year later, after bribing a border patrol, he and a number of other refugees boarded a train to Vienna, where he studied at the Academy of Fine Arts. Travelling through Geneva, he reached Paris and met his wife Jeanne-Claude Denat de Guillebon, born on the same day. From the moment Christo painted a portrait of her mother, their lives united in both the private and professional sphere. In 1960, the couple gave birth to a son, Cyril.

In Paris, Christo and Jeanne-Claude were conversant with artists from the New Realism movement (Nouveaux Réalistes), who campaigned to recognise artistic value in everyday objects once they were modified and placed in a specific context. At the initiative of an American art dealer, the two moved to New York, where Christo remained active until his death. His final completed projects were The London Mastaba and The Floating Piers in Italy. 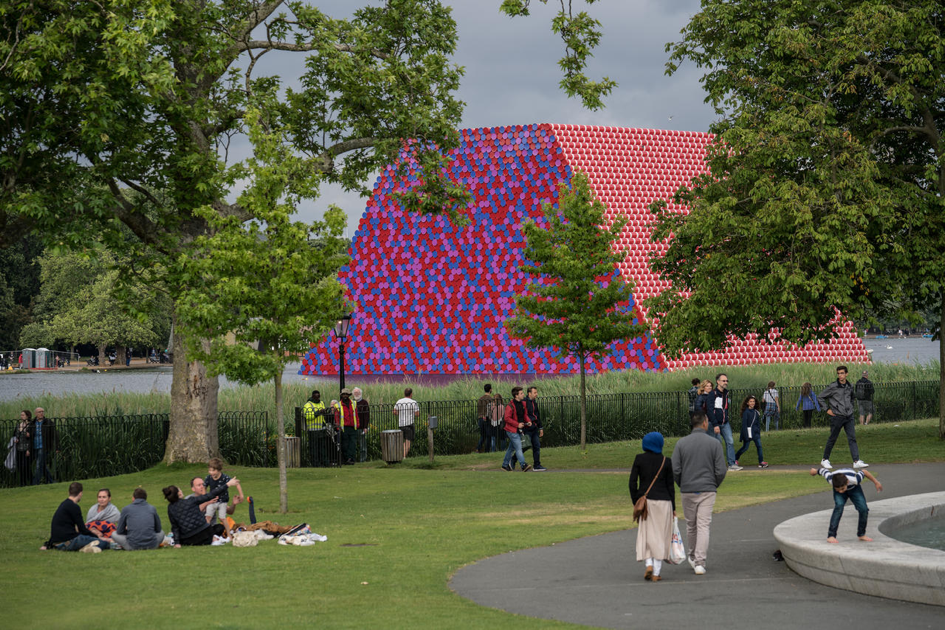