31st Divadelná Nitra festival is over. We thank the creators and the audience! 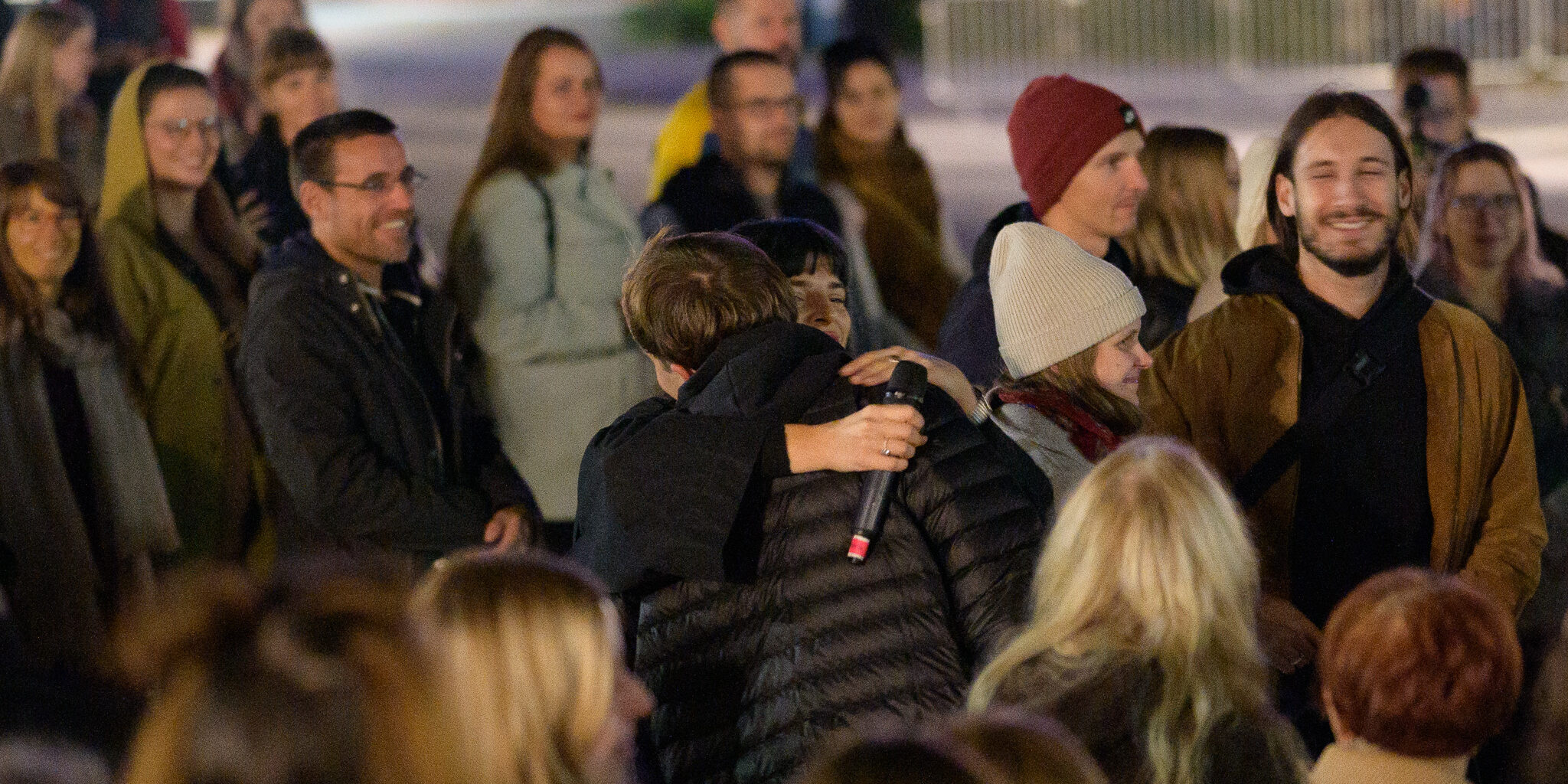 The organisers began the preparations for the 31st edition of the International Festival Divadelná Nitra with respect. The pandemic has changed our established habits. It turned out that theatre remains a part of our lives, even if we no longer buy tickets for performances well in advance. And so, for the 31st time, it was perfectly possible to celebrate art in Nitra – the city on the foothills of Zobor. After two corona years, Divadelná Nitra 2022 offered during the six Festival days, a full-fledged opportunity to rediscover social life and the joy of mutual contact.

A total of 15 Slovak and international productions within the main programme were seen by 2 346 spectators. 7 Slovak and 8 international productions made by authors from 10 countries featured within in the main programme. Matija Ferlin, Pablo Figaldo, László Göndör and Viktor Černický made their Slovak debut, while Pawel Sakowicz (Poland), Adrien Hód (Hungary) and Róbert Lucskay with Lukáš Bobalik from Slovakia marked their debut at Divadelná Nitra. 29 events within the off-programme were convened by the Festival team itself, additional 10 were brought by the co-organizers. 9 events were dedicated to children.

According to Darina Kárová, director of the International Festival Divadelná Nitra, is the initial success is the very fact that the Festival was at all held: “Live. And without any programme change. Moreover, it bolstered its international character. The main programme featured 15 productions co-produced by 10 countries. And the international project of critical reflection also brought to Nitra participants from ten countries, while 5 of them were from other countries than those represented within the main programme. Divadelná Nitra has never before received such international representation. Most of the international creative and performing artists made a Slovak debut with their performance at Divadelná Nitra. The programme perfectly fulfilled the Festival leitmotif: fragility. We saw stories from the war, childhood traumas, the fate of human body, calls for nature protection. Most importantly, these profound, often taboo themes, presented through extraordinary scenic means, resonated strongly with the audience.”

Ms Kárová admitted that before the Festival opened, she did have some concerns about possibly limited attendance, as ticket sales had long stagnated. “Yet, it turned out that people did not forget to go to the theatre. I wish to commend the audience, who created the atmosphere of Divadelná Nitra. As if after the pandemic they became more sensitive to the incredible fragility of being – of man, society, nature. We would like to thank all the performers, influencers, colleagues from the theatres and the media, who spread the word about the Festival, they all helped to fill the smaller halls to the last seat all performances,” she added.